Using solar power to run your RV, Van, Cabin, or tiny house is a viable method of supplying electricity when you are off the grid.

But before all this, you must know what solar panels are, what features you should consider while buying them, and how you can use them to your advantage.

Do you know the science behind solar panels?

Even if you don’t know, here’s a simple definition:

Solar panels consist of solar cells, which convert light energy from the sun into electricity using the photovoltaic effect. The power you get can be sufficient to run a small cabin, a huge boat, or even a big house.

The definition was simple, but it opens up a long discussion.

The performance of the solar panels relies heavily on the type of solar cells, their types, wiring type, and the space to install them.

Isn’t it good to grasp the required information before investing in solar panels?

So, let’s head straight to the specifications, which will surely help you decide how many solar panels you should buy and where to install them.

Let’s recall some of the basic information on solar panels,

A solar module usually consists of 60, 72, or 96 solar cells held together.

We also need to take into account the dimensions of the photovoltaic cells to have the power output balanced.

Since we mentioned ‘solar cell’ above, let’s get some basic information about them.

There are two varieties of solar cells available in the market for residential requirements.

Monocrystalline is most commonly termed as mono. For these photovoltaic cells, a piece of silicon is cut from a slab or ingot of an unbroken, single crystal of silicon.

Now you know why they’re the purest, right?

The silicon you get for monocrystalline solar panels is highly pure and hard to manufacture as compared to the polycrystalline silicon cells.

So they must be more efficient?

Exactly, monocrystalline cells are comparatively more efficient as compared to poly cells. And that’s not it. These cells can endure high temperatures and also deliver better performance in low light.

Since you’re already thinking about them, what might be keeping you is their look, probably? What makes these monocrystalline panels aesthetically pleasing is a perfect black color; thus, many people prefer these.

If all your temptation vanished in the air after reading the word ‘Expensive’, we have something ‘Cheaper’ known as polycrystalline panels.

They are most commonly referred to as poly. And again, these feature silicon but, here’s the catch. These photovoltaic cells are manufactured silicon blocks featuring tiny grains of silicon. Due to the formation of the solar block, poly cells are flaky in appearance. Poly cells carry a blue tinge to them.

Performance-wise, these are way out of the league of mono cells. But didn’t I mention they’re cheap?

It’s due to the less complicated production process that makes them way cheaper than monocrystalline cells.

This is to maintain the homogeneity amongst all the solar panels. All solar panels undergo regular test conditions featuring a mutually agreed scale. Based on these tests, the performance is measured.

These standard test conditions include:

(The angle of the sun straight and vertical to the solar unit at about 500 ft. above the sea level)

However, such conditions are very implausible to follow in actual life.

Normal Operating Cell Temperature, as in NOCT, gives a further radical assessment of authentic physical situations of the environment. It provides you the power evaluations you are most likely willing to see out in the sun.

Above mentioned phenomena are closely related tests; one major difference is that they both specify 1,000 watts per square meter (W/m²) light intensity, instead of 800 W/m².

After the panels have been tested using one of the previous methods, they are rated for their performance. These ratings can be found at the back of the panel or in their datasheet.

Let’s dive in to get through the output specifications of solar panels.

Open Circuit Voltage or OCV refers to the production of the maximum level of power; a module can produce when there lies no connection between it and an electrical system or circuit. It gives away the output of the solar panel when there is no load on it.

You can measure OCV or VOC with the help of a voltmeter. You can either use it directly on a module’s terminals or its disengaged cable.

Open Circuit Voltage has significant value since it refers to the optimum yield of a solar panel’s voltage under standard test conditions. Therefore, you can use this value to determine the number of solar panels you need to line in series for your charge controller or inverter.

Short Circuit Current explains the value of the current (in amperes) the solar modules yield when they’re not taking any load; however, at this stage, the positive terminal and the negative terminal of these panels are linked to each other, directly.

You can acquire the reading of short circuit current (ISC), by using an ammeter to measure through the positive and negative leads.

The Vmpp is the abbreviation of Maximum Power Point Voltage. It refers to the voltage at the time of maximum power output.

Vmpp is the voltage you are seeking at the time of its connection to the solar equipment. This is the moment when full power is available from a photovoltaic unit.

Usually, most of the companies manufacturing solar panels specify the maximum power voltage (Vmp) of the panels. This voltage usually ranges from 70 – 80% of the panels’ open-circuit voltage (Voc).

Impp refers to the maximum power point current. This shows the current value in amperes, while the power output is full.

Impp is the output; you want at the time of its connection to the solar gear under standard test conditions.

The Maximum Power Point can be referred to as Pmax. This is the perfect point where you get the highest and optimum value, as the volts and amps combine.

Nominal voltage can be explained as the power or voltage of the battery that is compatible with the unit, thus the best choice to charge.

The term nominal voltage is not used anymore. It was popular when they used batteries to recharge the solar panels.

For example, you can use a 24V solar panel with a 24V charge controller, a 24V battery bank, and a 24V inverter.

In the following curve, you can see the various important points we have talked about on the Current-Voltage curve.

You might agree, there are a lot of things to learn about solar panels so that you can buy the right type of panels and use them efficiently. Present day’s energy prices and increasing utility bills keep forcing us to adopt these alternate energy sources, and you should do it quickly.

So, can you make a wise decision now? You’ve gone through the basics of solar panels and their specifications – the monocrystalline and polycrystalline panels, standard test conditions, and electrical specifications. These will help you choose between a high-quality panel and something more affordable. 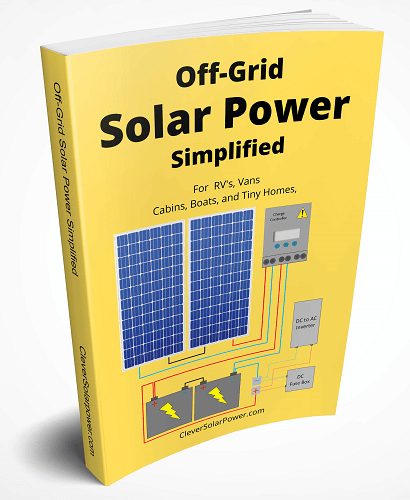 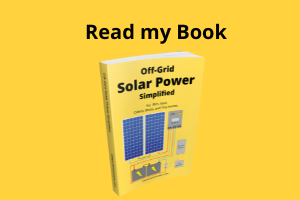 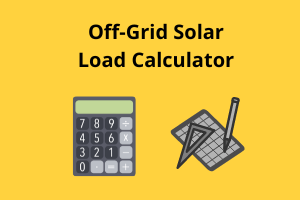 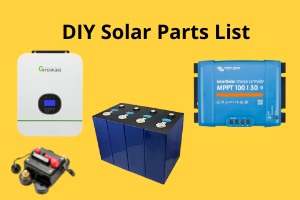 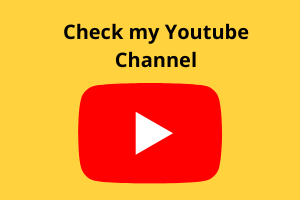